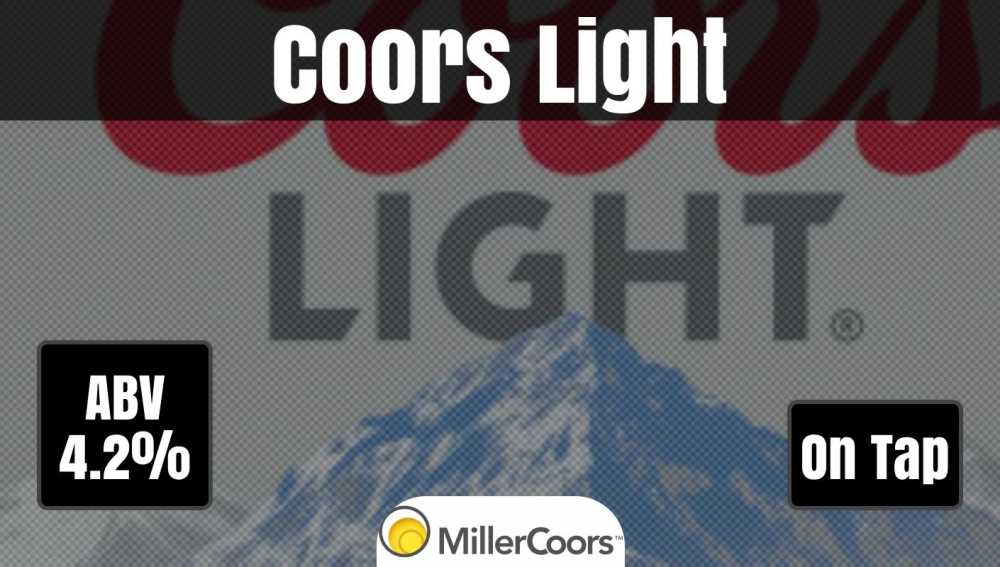 Coors Light, the World's Most Refreshing Beer, is the second best-selling beer in the U.S. Coors Light's unique frost-brewing process locks in a taste as cold as the Rockies. It has been a favorite in delivering the ultimate in cold refreshment ever since it launched in 1978. The simple, silver can caught people's attention and the brew was nicknamed the "Silver Bullet" as sales climbed. Coors Light is constantly bringing innovation to its bottles and cans, with recent features including the Cold Activated Bottle, Super Cold Draft, the Vented Wide Mouth Can with Frost Brew Liner, the Cold Activated Can and Two-Stage Cold Activation bottles and cans.